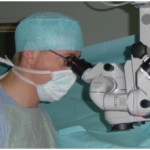 Hand trauma surgeons see too many patients coming for a second advice, several months after an inappropriate treatment. Unfortunately, even in the best hands, secondary treatment is not as favourable as a good primary management.

Appropriate initial treatment is mandatory for an optimal outcome. Patients should be addressed to the appropriate centre according to their lesion.

This is why Organisation of Hand emergency in France and in Europe has been one of my centres of interest. My goal was to help in maintaining and improving the heritage of the founders of the FESUM and FESSH and particularly Pr Y Allieu, Pr A Gilbert and Pr M Merle. 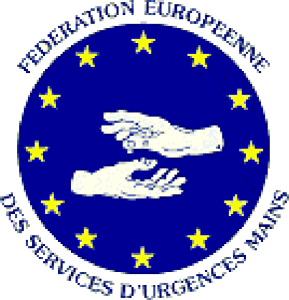 These positions gave me the opportunity to visit many Hand Trauma Centers in France, understand the difficulties of each different region or context.
I coordinated an audit in 2002 .
Audit-2002-FESUM

Current FESUM organization
FESUM is chaired by a national board and 6 regional coordinators. The 6 members of the board and the 6 regional coordinators are renewed every 3 years, according to the FESUM bylaws. Every year, the General Assembly gathers all the FESUM members during the annual meeting of the French society for surgery of the hand (GEM-SFCM) and votes on all new matters including the new centers applications.

Accreditation guidelines of the FESUM centers
The minimum requirements for center accreditation are:

Applications must be sent to the secretary general 6 months before the following general assembly. If the organization of the center meets the FESUM guidelines, two FESUM surgeons are nominated to visit and report on the center. The report is analyzed by the accreditation commission and the final decision is voted by the general assembly. Every new center receives an accreditation diploma for a 3 -year period.

For centers with only 2 senior surgeons, it is possible to be accredited as an associated center affiliated to a fully accredited center.

Another possibility is that several centers with only 2 surgeons in each center cooperate forming a network.

Participation in the Hand Trauma Committee (HTC) of the FESSH (Federation of the European Societies for Surgery of the Hand)
[http://www.fessh.com/index.php?c=49]

The HTC of FESSH started in 2006 when Pr A Gilbert asked me to join the FESSH council to set up a truly European Hand Trauma committee inside the FESSH.
The Hand Trauma Committee of FESSH HTC intends to setup a database containing all major Trauma Centres in Europe. The contact persons of these centers have been asked to fill in an e-questionnaire to be recorded on the list. Based on the data submitted by the centers the Hand Trauma Commission suggests centers to the national representatives for accreditation. After validating the data by the national representatives, accredited centers can receive a Diploma of Accreditation which can be used for 3 years.

When I created this network in 2003 and was helped by a sport practitioner (Dr M Rozenblat), and emergency doctor (Dr P Theron), a work Doctor (Dr M Pascual).

The goal was to improve the concern and cooperation of all heath professionals around the patients presenting a hand injury.
This project was accepted and entirely supported by regional Health Administration since 2003. It gathers public and private hospitals, surgeons, therapists, social workers, psychologists, General Practitioners, etc.
Regarding initial triage in emergency, this network was a great help to strengthen cooperation between emergency departments, first aid facilities and hand surgeons. More than 300 new patients are included in the network each year. 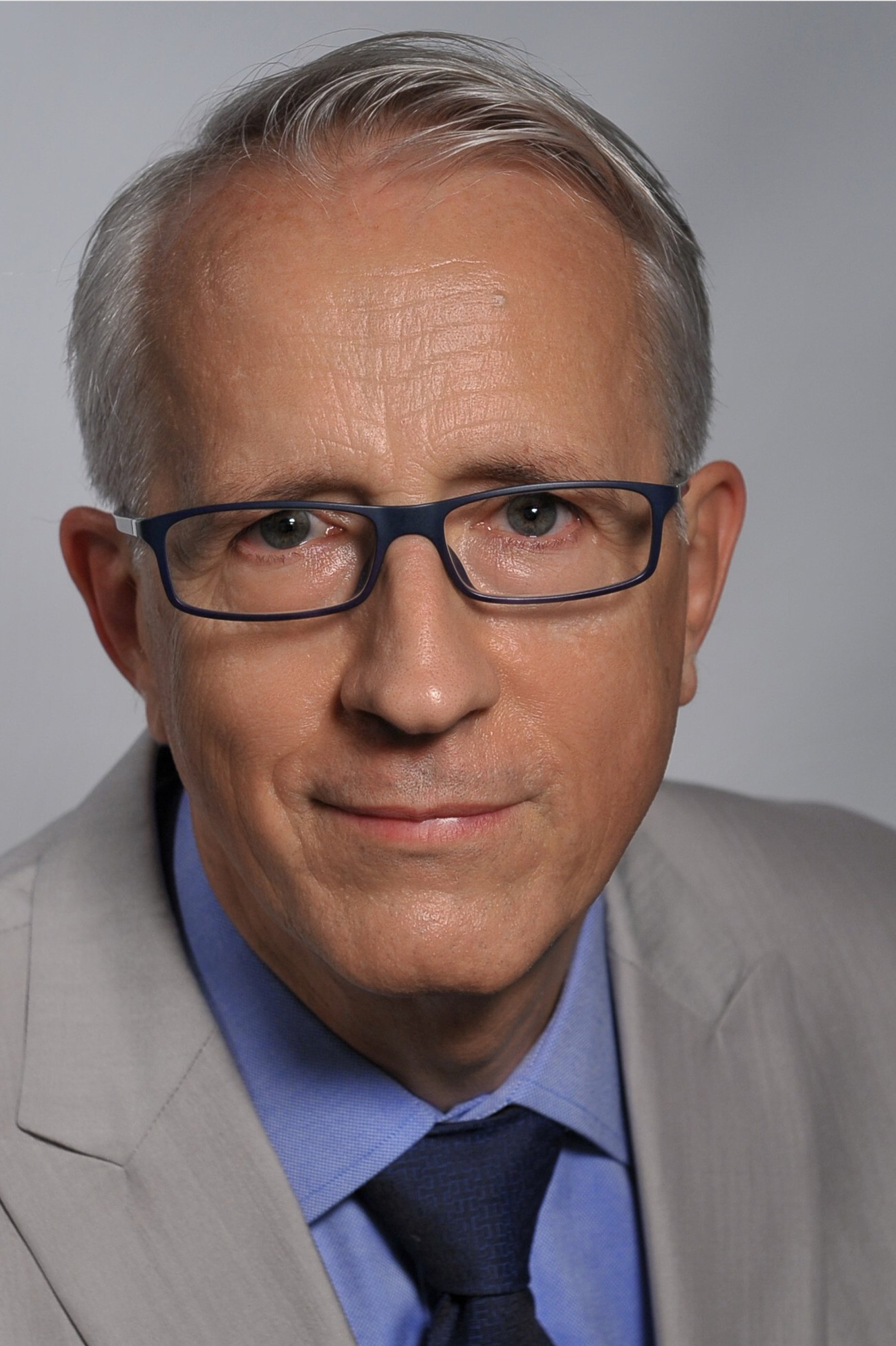